The Most Advanced KMK Review Textbook

KMK’s new Part 1, special 10th Anniversary Edition (Discontinued), is the most advanced KMK textbook ever released.  Led by KMKs Chief Medical Editor, Dr. Kendra Null, this textbook includes significant updates within the Ocular Anatomy, General Physiology, General Pharmacology, and Geometrical Optics chapters and 24 new diagrams created by KMK’s Director of Visual Education, Dr. Nicole Theiss. One of the many critical updates in this new edition is within the Psychology chapter, which contains a new section on visual perception tests.  This section describes the tests in significant detail, including how to administer the test, what the child is seeing during the tests, behaviors to record that may influence scoring, when to stop the test, and for tests that include writing or drawing, the types of errors that are scored.  Tests include Piaget’s right-left awareness test, Jordan left-right reversal test, Test of Visual Perceptual Skills (TVPS), Motor Free Visual Perception Test (MVPT), Developmental Test of Visual Perception (DTVP), Developmental Test of Visual-Motor Integration (Beery-VMI), Wold Sentence Copy test, and Test of Visual Motor Skills (TVMS).

Additional updates are found within the General Pharmacology chapter, another area highlighted by students as challenging in their review.   In 2015, the FDA changed requirements for prescription drug labeling for pregnant and lactating women. The general pharmacology chapter contains a detailed overview of the new requirements for prescription drug labeling.

” Each year our team is more and more impressed with the quality of education at Optometric schools and universities across the country.  Optometry students are smart.  We love the challenge of constantly improving and evolving our prep materials to insure that students receive the highest quality content for their review. ”

Optics is a subject that is challenging for a large amount of our students.  Geometric Optics is the foundation for so much of the content found on the NBEO® matrix.  We are excited to introduce several new updates in this chapter, including three new diagrams and several modifications and rearrangement of written concepts to improve understanding and the flow of the material.  For example, one of the new diagrams details edge and center thickness, radius of curvature, and sag depth for different types of lenses (biconvex, biconcave, meniscus lens).

One of the challenges of the Part 1 exam is that it includes basic science content taught in undergraduate studies but not reviewed in Optometry school.  Each year, our team is excited to reintroduce these concepts to students in the most efficient ways possible for review.  General physiology and Biochemistry are two of the most important basic science chapters found within the KMK text because these subjects are weighted more heavily on the exam as compared to other basic science topics (e.g. Immunology, Histology). 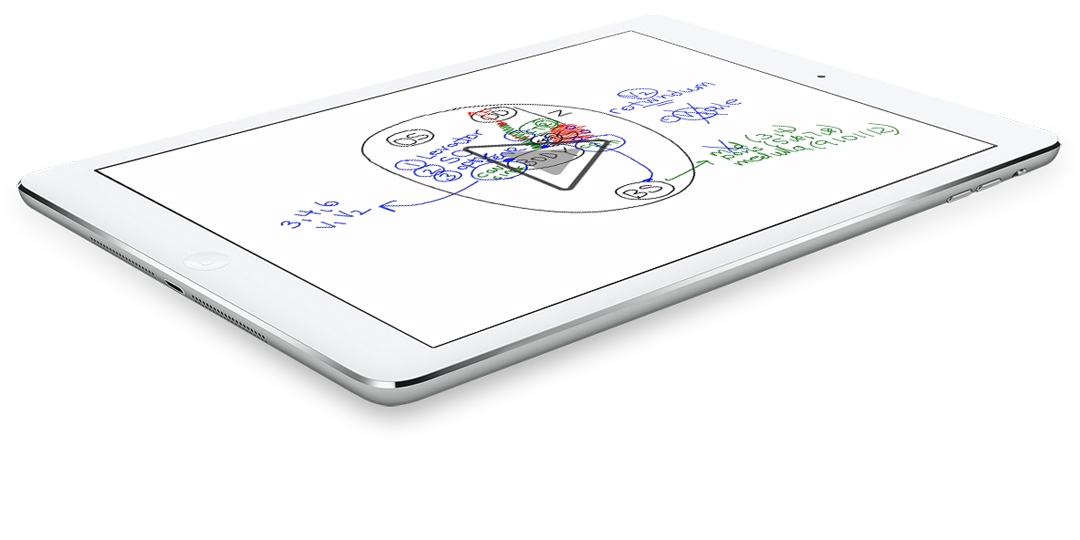 #1 Trusted Leader in Board Review.
For 14 straight years KMK has been the #1 choice for Optometry board review. Used by 98% of Optometry students nationwide since 2010.